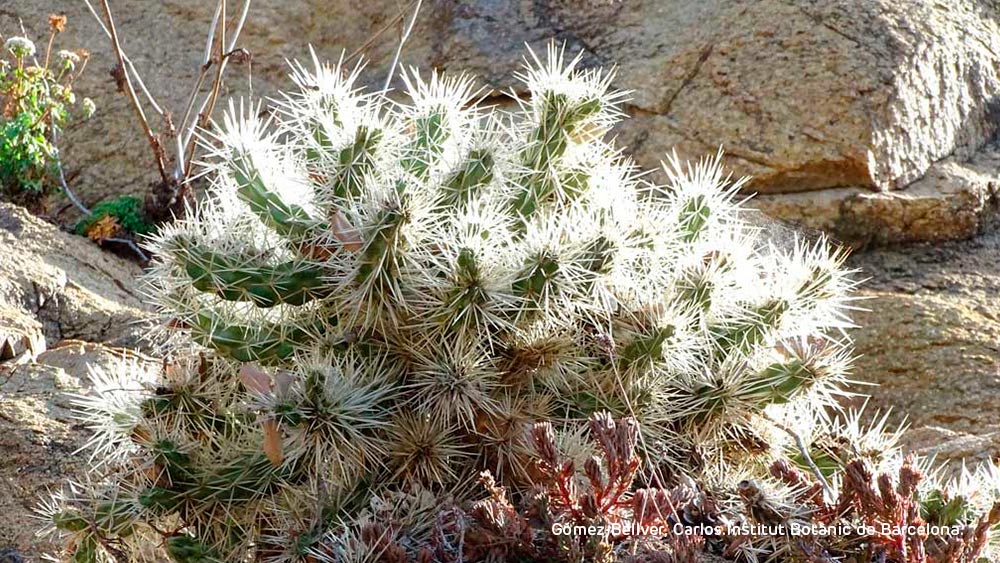 During the first year of the LIFE medCLIFFS project, 120 taxa of alien flora have been detected along the cliffs of the Costa Brava (NE Spain). As well, the area affected by invasive species has been delimited in the Natural Park of Cap de Creus

Most of those alien taxa escape from gardens located near the cliffs, where they can easily develop with a sub-spontaneous growth.

Some species, however, show a clear expansion and pose a risk to the habitat, such as Kalanchoe xhoughtonii, Pittosporum tobira and Senecio angulatus. 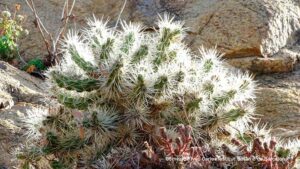 Besides this, it has to be highlighted the detection for first time on the Costa Brava of some individuals of the species Cylindropuntia pallida, which is listed as invasive and considered to be of urgent communication by the Department of Climate Action, Food and Rural Agenda. This early detection has made it possible to eliminate all individuals found, thus preventing the expansion of that problematic species.