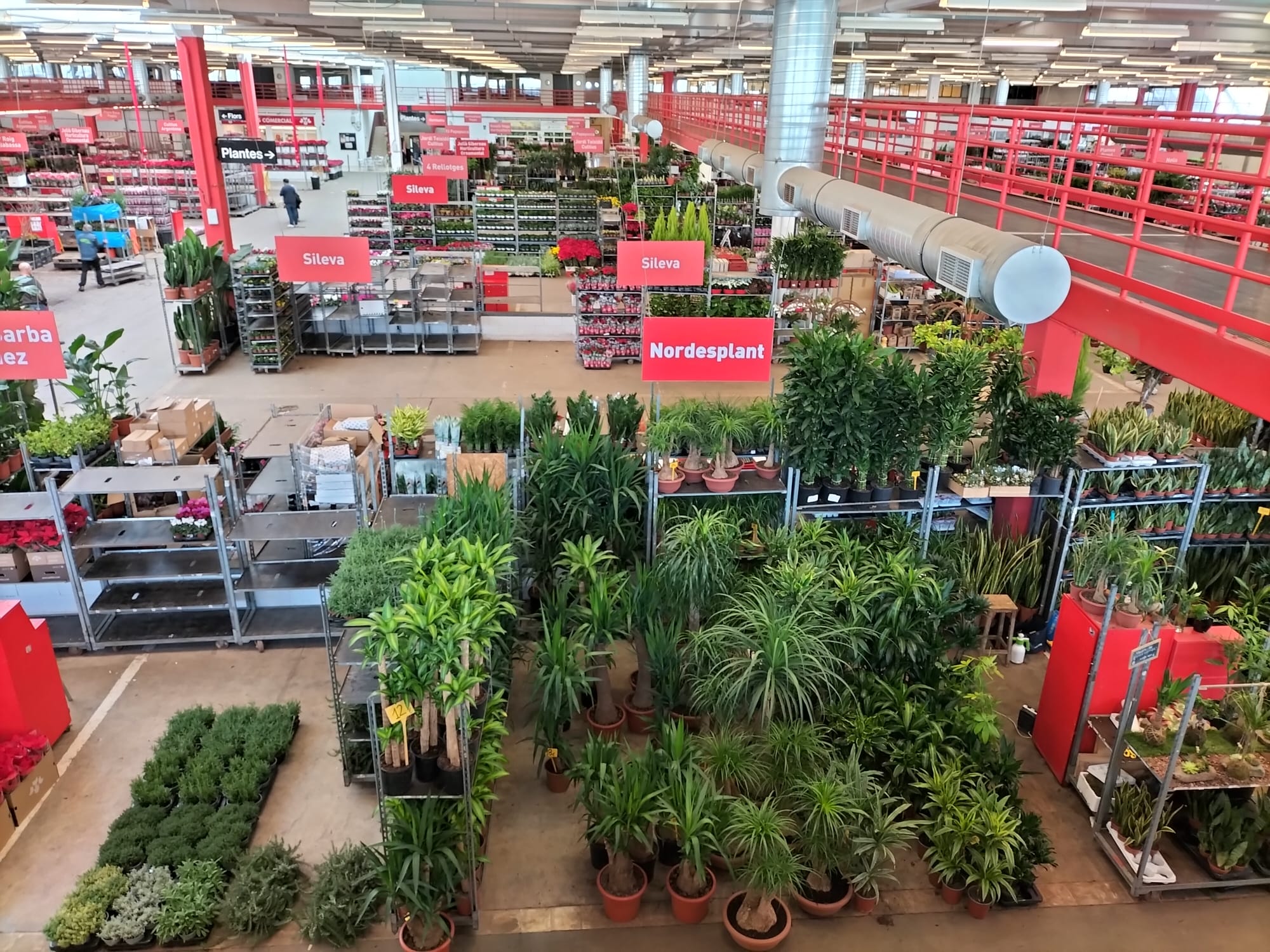 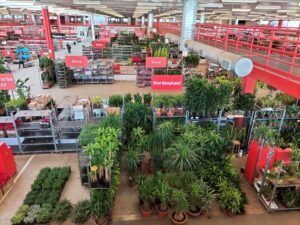 On the 30th of November, some members of the LIFE medCLIFFS team visited the Flower and Ornamental Plant Market of Catalonia, in Vilassar de Mar, to present the project to the ornamental plant producing sector through an informative talk. During the talk, some very interesting proposals could be collected, such as a possible collaboration with Viles Florides.

In addition, a working meeting was held to plan the forthcoming activities of the IAPS Working Group created during the first months of the project.

A dozen external experts, coming from the productive sector, academia and the administration, are part of this IAPS Working Group, who work on a voluntary basis on the creation of the following prevention tools:

Based on these lists, a Code of Conduct will be prepared to prevent both the entry of new potentially invasive species and the spread of those that are already invasive.