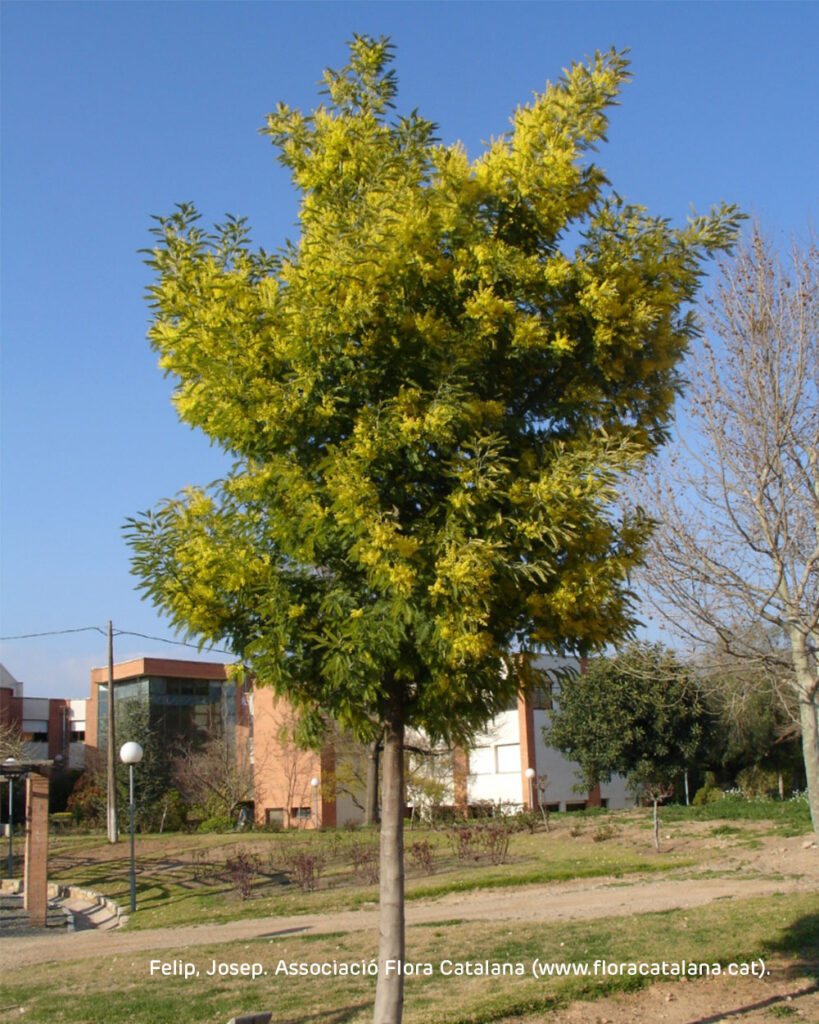 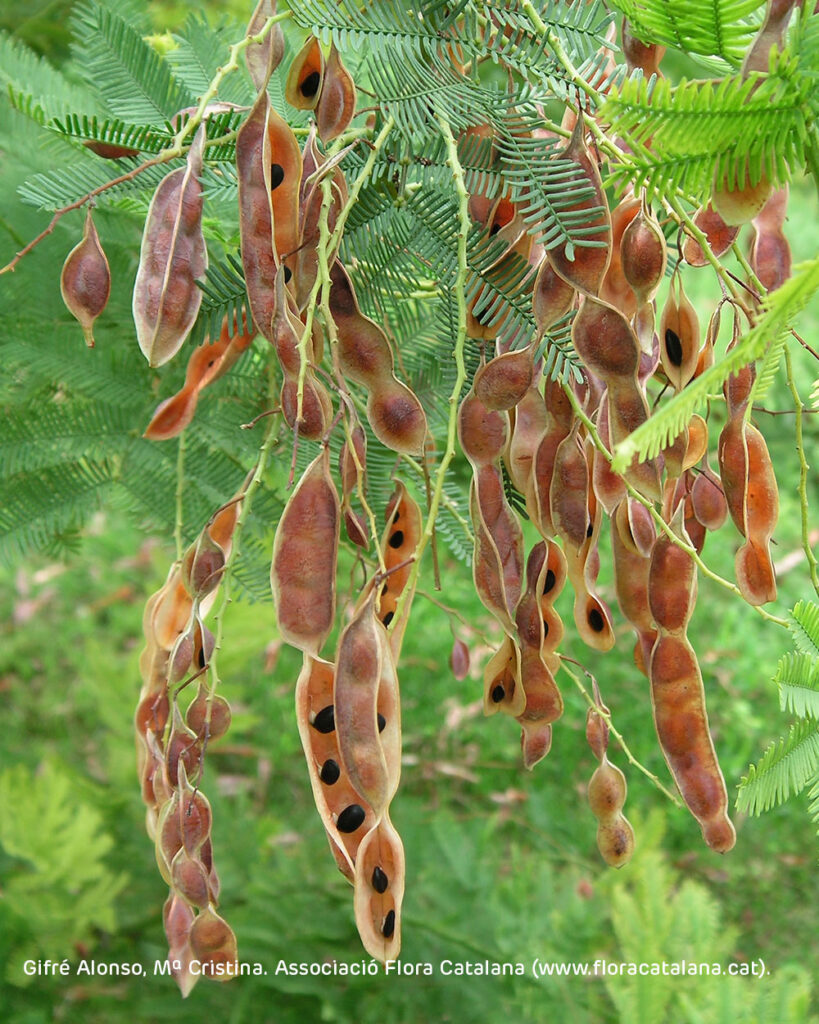 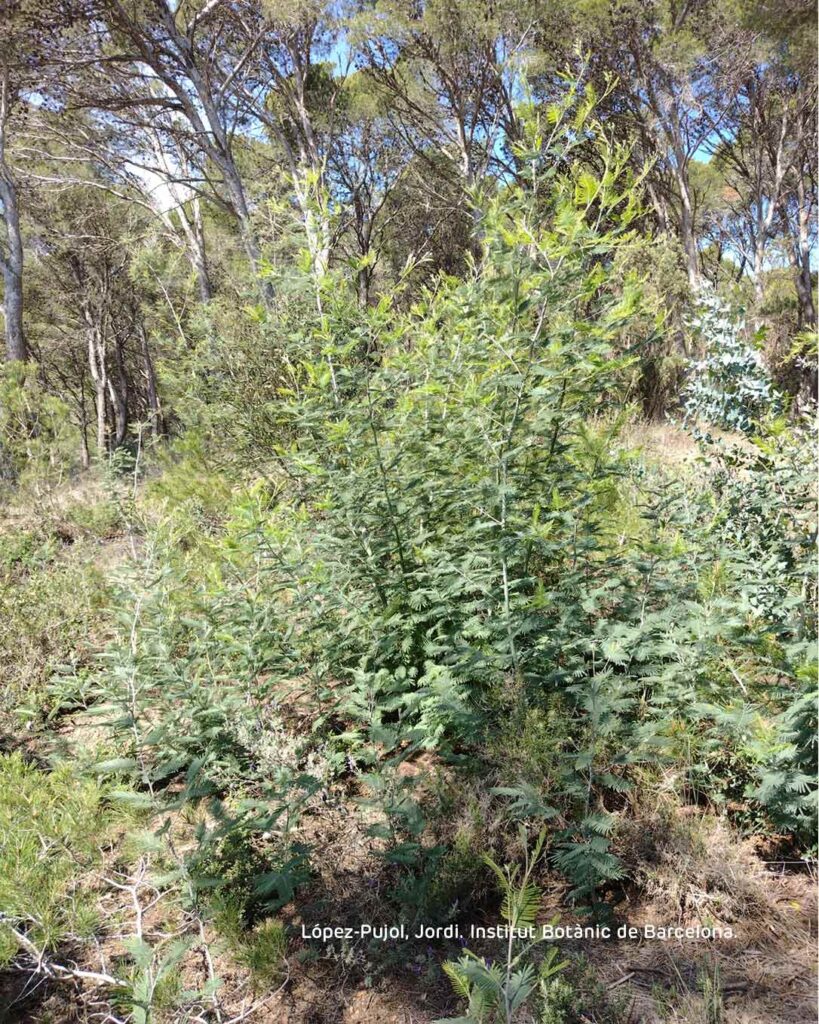 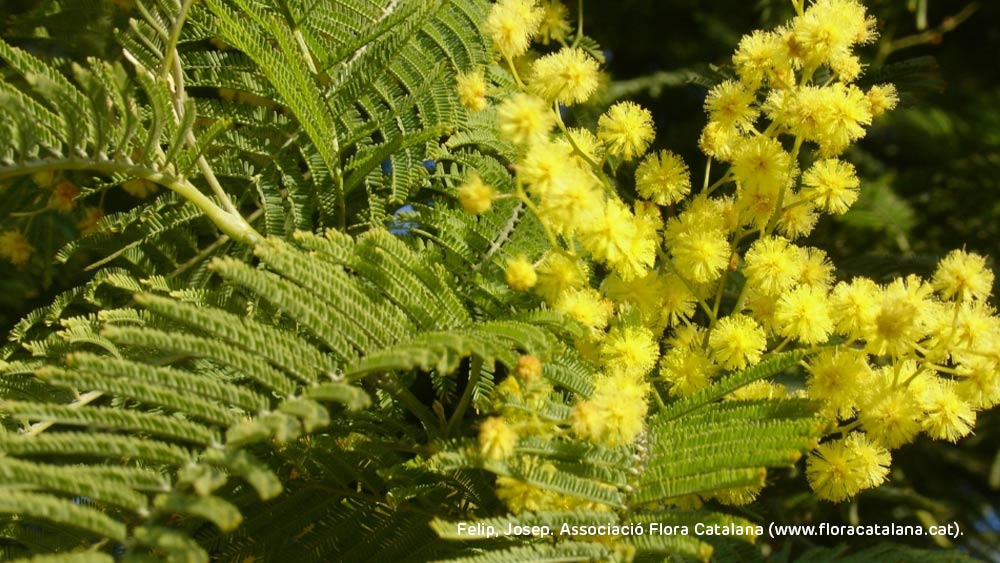 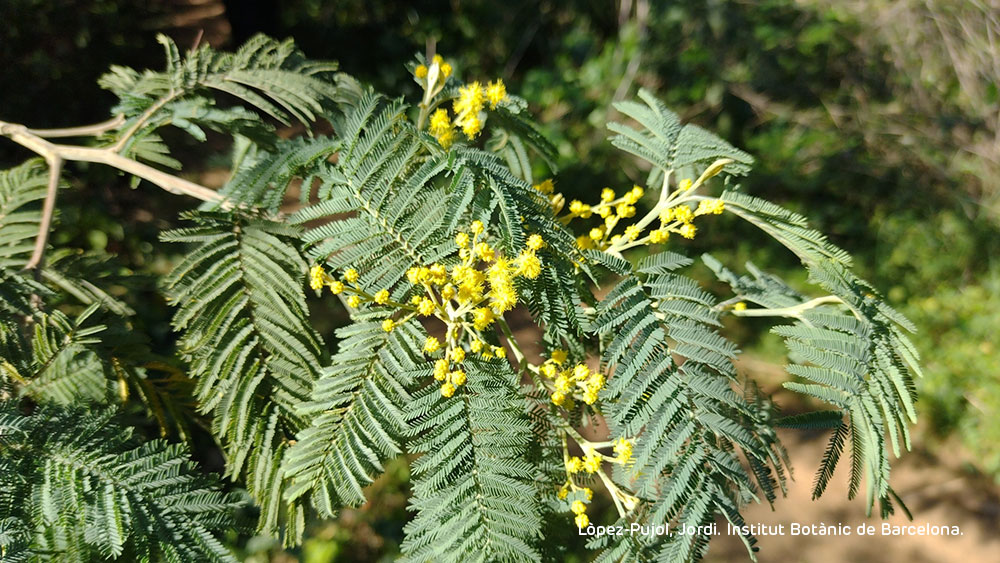 Functional Trait: woody, Semi-woody (including succulents, shrubs and canes), vine (including climbers, scandents and trailing plants) or herbaceous plants.
Vital form: annual, biannual or perennial.
Origen range (native range): Mediterranean area, North Africa, North America, South America and Africa, South America, South Africa, Asia, East of Asia, Australia, Madagascar or artificial origin.
Grown in Catalonia : yes, no, unknown.
Invasion state: invasive or naturalized.
Introduction time (period when the plant was introduced in Catalonia): before 1500 AD, between 1500 and 1900, between 1900 and 1970 or after 1970.
Introduction pathway and intentionality: introduced for gardening use, introduced for agricultural use, accidental introduction by transport.
Previously reported in Catalonia: yes, no.