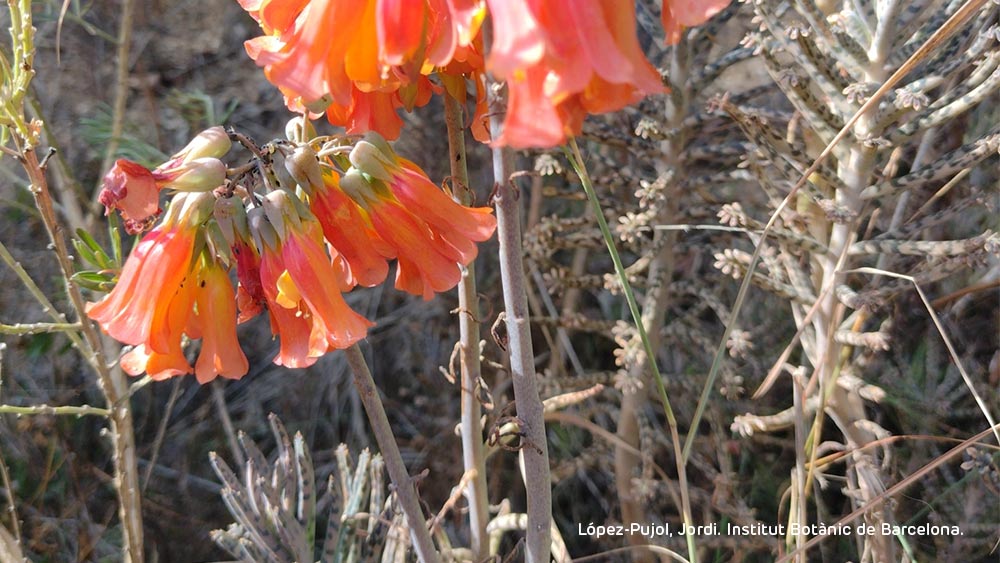 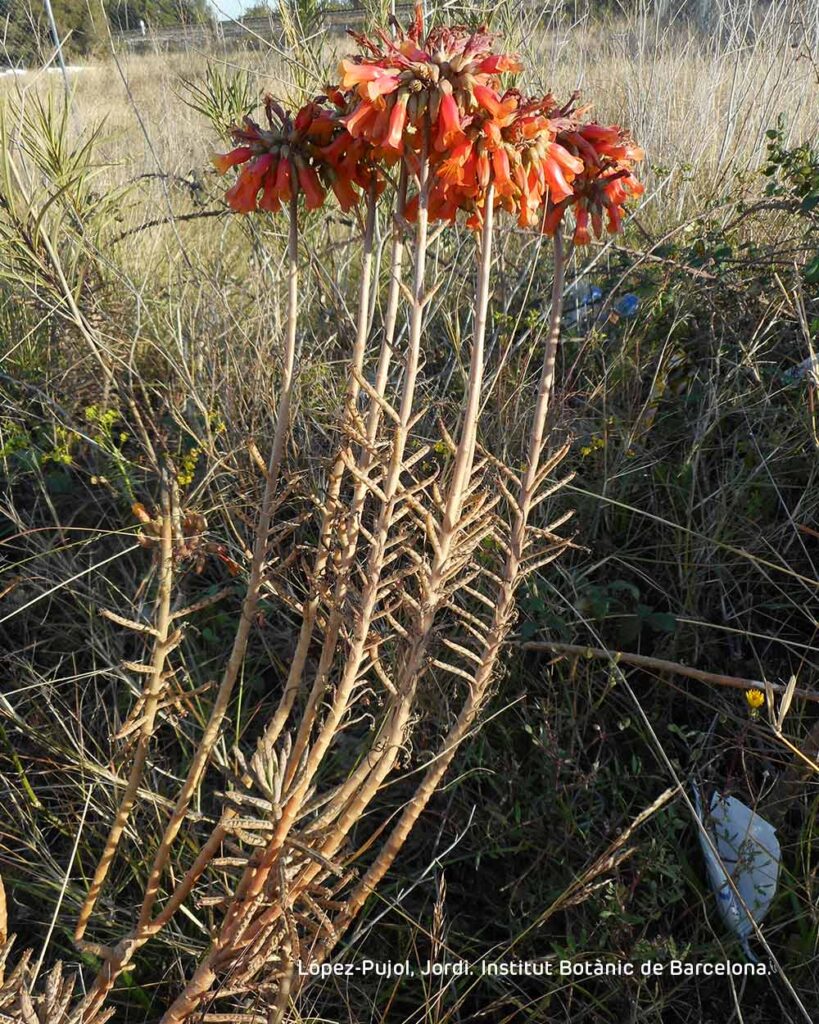 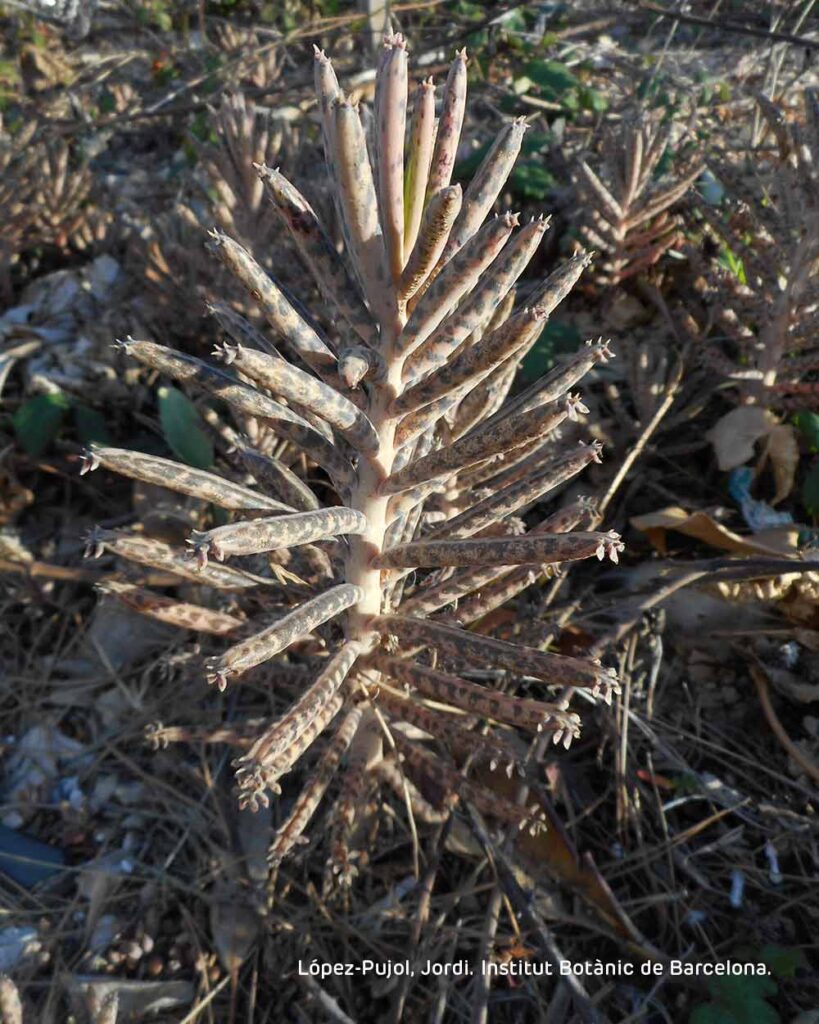 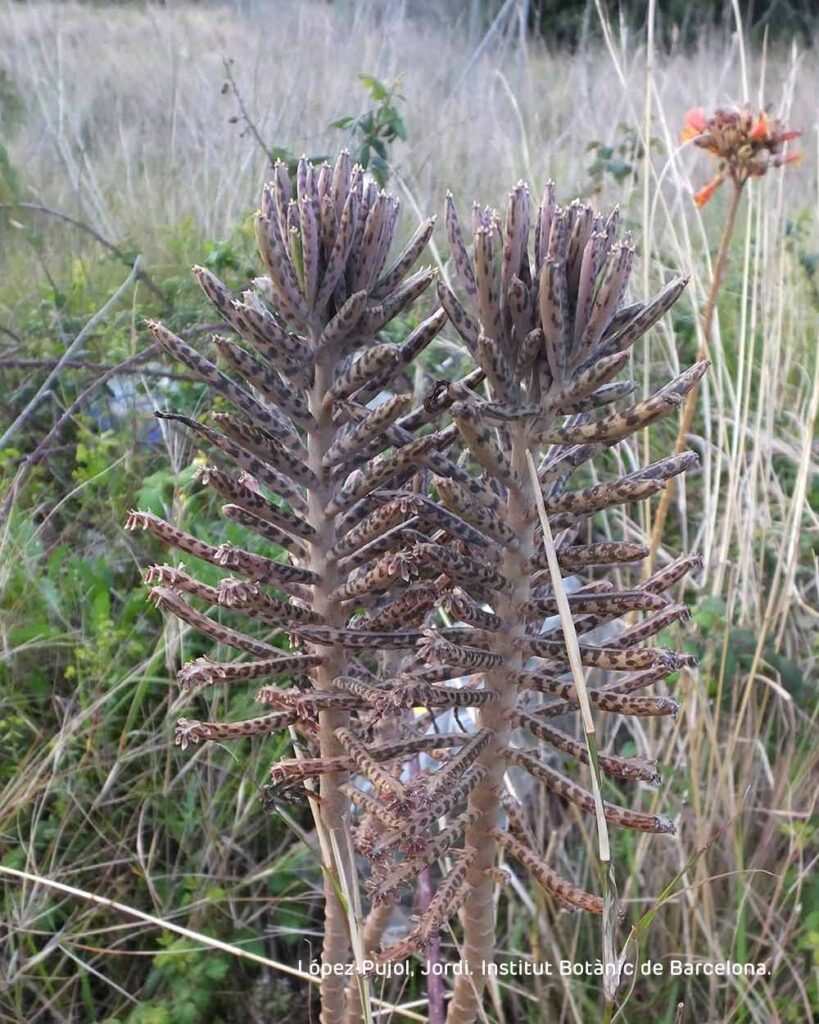 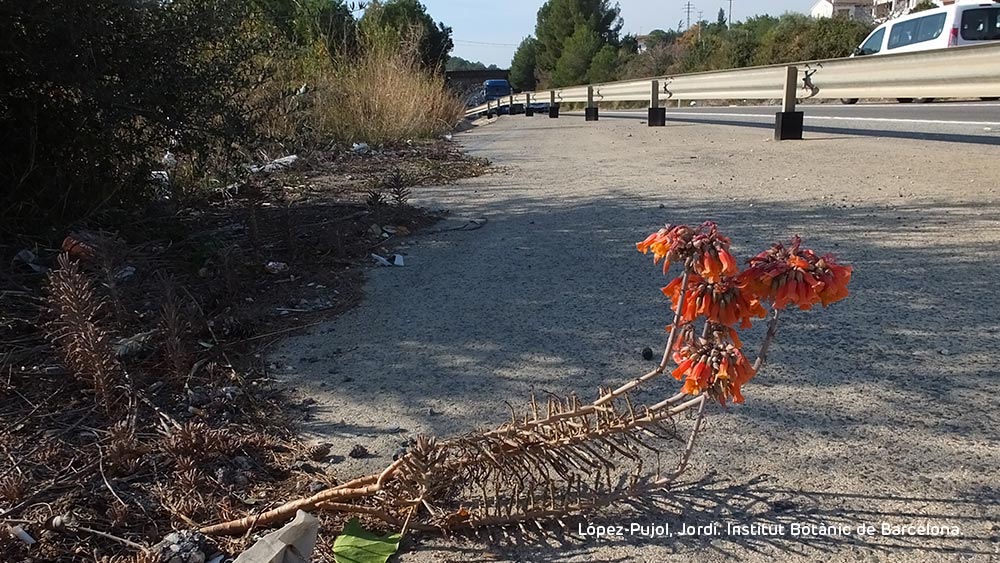 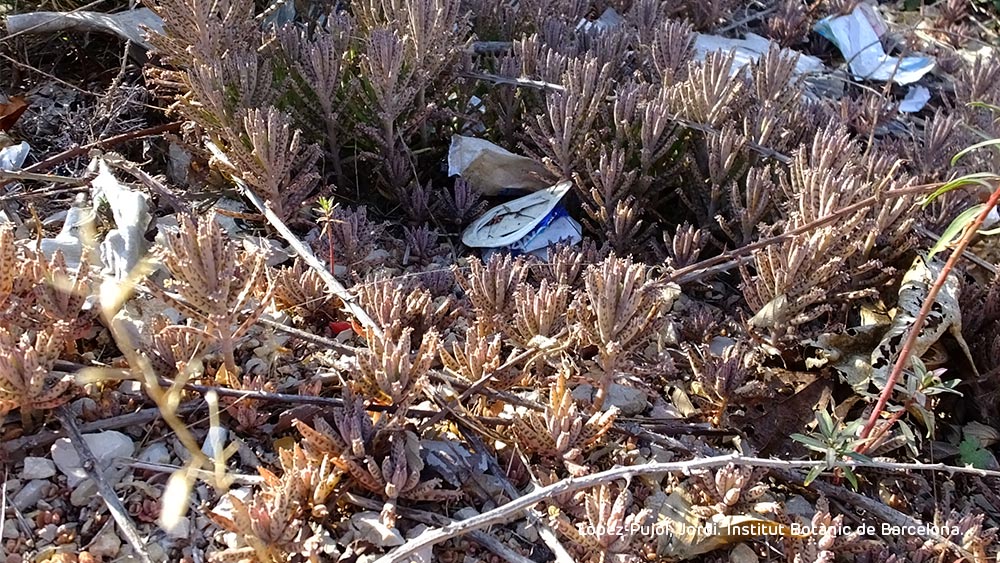 ADOPT A TRANSECT
BECOME AN OBSERVER